Do you have a My Little Pony fan? Why not build a snow pony?

Everyone in my family is a geek. We like to do a lot of activities we call part of Geek Schooling. My 11 year old daughter loves My Little Pony. You might remember that we have dressed up as ponies together for Hal-Con in the past. Since we have had packing snow this week (probably the first time this winter!) she decided to make a snow pony, Pinkie Pie, instead of a boring snowman. I helped a bit, with direction from my daughter.

Her tail was sculpted on the ground behind her and her cutie mark was carved, although it’s hard to see in the photo. If we wanted to make it pop, we could have added a bit of food colouring to it.

The eyes and nostrils are simply leaves pressed into the snow.

It was a lot of fun to build a snow pony! It was a terrific, artistic endeavour that included some problem solving skills. We are thinking of making Wallace and Gromit next time we have a chance. It won’t be tomorrow, because it’s pouring rain outside right now!

What fun, geeky characters have you made out of snow? Let me know in the comments below! 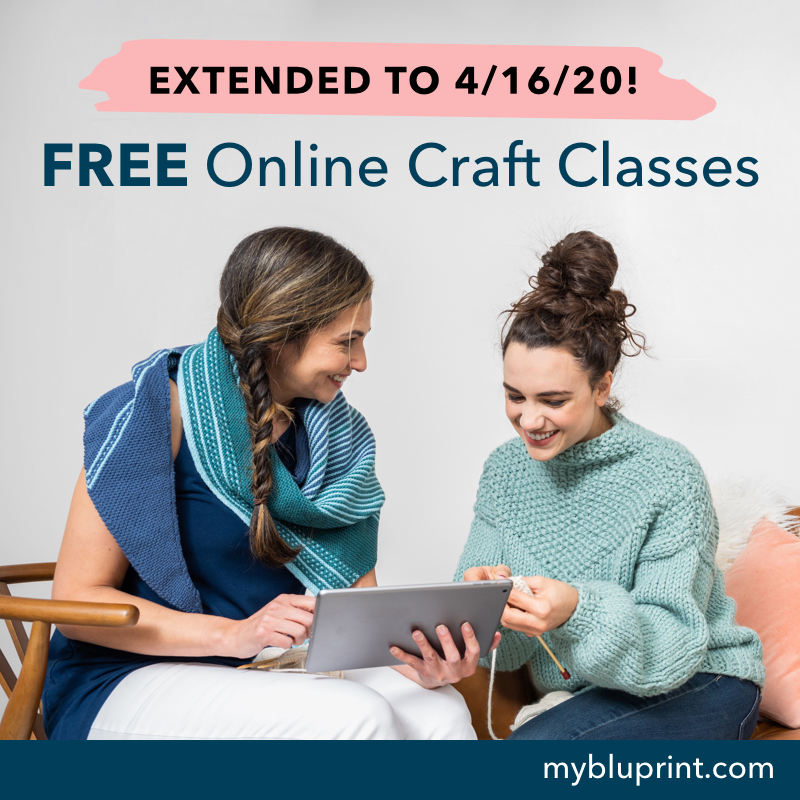